I’ve been thinking about this week about some things I’ve been working on that I can’t seem to get my head around.

Here’s what Ive been working on.

I have something that I’m working on, and a couple of weeks ago I worked on the most significant feature of the game. Because of my brain fogging around a lot, I’ve been finding a lot of things Ive been missing in this project. I’d been searching for a few months, but I’ve been getting more and more frustrated. Sometimes I’ll have to go back to some of my past projects to get some answers, but these are some of my little ones.

The game is called “Deathloop” and it’s a time-looping stealth-action game. It’s going to take the player through four different islands, each with its own unique twist. From the moment you begin the game you’ll have to deal with a variety of dangers ranging from thieves to the Visionaries, and eventually you’ll have to face the Reaper, a villain that can only be killed by death.

One of the things that seems to get lost when you play a time-looping game is the fact that the game can run in the background without any user input taking place. Youll be able to interact with your fellow players to help them battle or rescue each other. Youll even be able to have conversations with them if you want to interact with the other players.

Well, if it’s the same game you play, you’d think you would want to interact with your fellow players. I love the idea of having conversations with these other players, because it feels like a very human interaction. People really enjoy talking to each other about their own lives (the fact that they talk about their own lives makes them feel a lot more real), which is something that I’m not sure I could do in a traditional game.

My main goal in deathloop is to be able to talk to you about the game. My hope is that they get more meaningful conversations with you when they’re on Deathloop’s party island.

I like that we have two chat systems, one where you can talk to people and one where you can talk to specific people. I think its a great idea. I also think it would be a great idea to have more of a “choose your own adventure” feel to the game. You could choose to talk to someone else over the phone, or you could talk to the actual person you talk to, or something else entirely.

I also think the game would be better if it only took you to the party islands. It’s just the best part of the game. 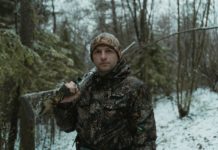 Tips To Prepare For The Hunting Season 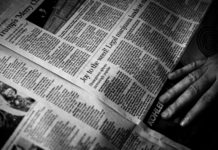 How to Master Alpena News Classifieds in 30 Days 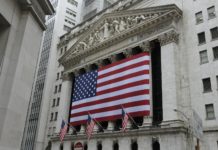 What Would the World Look Like Without arpo stock news?