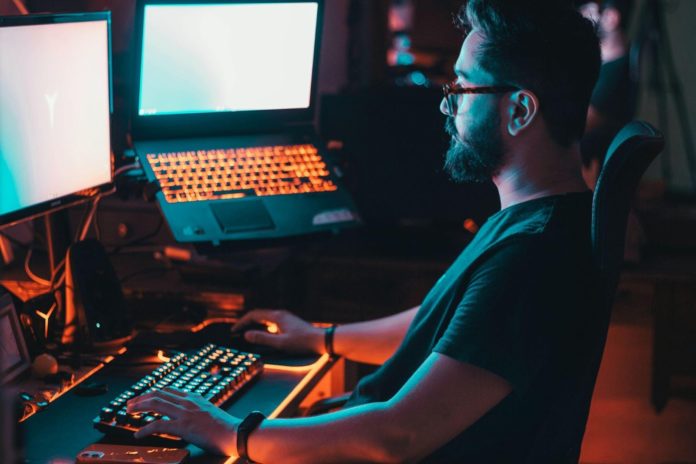 World of Warcraft has been a hot MMORPG since 2004. It started evolution in this genre and now it still evolves.

Reason for its favorable reputation is the gameplay. Players are divided into two factions – the Alliance and the Horde. The fundamental principle of the game is their confrontation. The main in-game currency is gold. Players can spend gold even on buying a game subscription. Users can farm gold directly in the game, or buy wow classic gold. The basis of the game is an epic plot and spectacular battles.

Now let’s figure out why WoW is so attractive and dive into its history.

The first Warcraft appeared at a time of three famous MMO games – Everquest, Ultima and Lineage 1. In Everquest there was a fictional world with dungeons and battles, but it was extremely unfriendly to new players because of incomprehensible mechanics. This game inspired Blizzard when they were creating Warcraft. When WoW finally came out, there were no analogues. There were many bugs (one of them paralyzed the entire server for several days). However, the players were unstoppable – they liked the game. It presented a huge and interesting open world of Azeroth with many unique character classes. The action took place on two continents at once. The developers came up with an enormous number of epic quests of varying degrees of difficulty. There were lots of multi-level and branching dungeons. Warcraft quickly became famous for its PvPs, raids and battles. At that time it was a breakthrough, it was a game with a great potential. Although from a technical point of view, it was literally developed on the go.

“The Burning Crusade” was the first addon. Players were captivated by the fact that the developers fixed bugs, made positive changes to the balance of the game and the structure of the fictional world. This showed that the studio loves its game and wants to make it better. Many additions have been made to the game: arenas, new battlefields. It is considered the golden age of Warcraft. Frankly speaking, old players sometimes shed a mean tear, remembering the glorious battles against the Burning Legion.

The second part “The Wrath of the Lich King” became the most popular among others. Fans consider this addition to be the best. The developers wanted to bring even more “epicness”, so new PVPs were added. Blizzard introduced an automatic group search for user convenience. The game began to conquer the whole world, as there appeared a complete localization. This game became Blizzard’s peak with 13 million active subscribers.

The third addon was the most anticipated of all – “Cataclysm”. In those days, the competition among MMORPGs was simply incredible, so Blizzard could not lag behind other companies. It is believed that Cataclysm is exactly the addition in which the game began to be built according to other canons. Locations were redrawn – and it was practically useless. There were changes in mechanics; a talent tree was introduced.  But there were too many innovations that the old players did not like. The number of active users began to fall. It was a real failure and Blizzard wanted to improve the game.

“Mists of Pandaria” became the fourth addon. It used SSAO technology that increased the draw distance, and the world became more detailed. Thanks to the graphics boost, players have calmed down a little after the shock of having big Pandas in the game. The action takes place on endless flowering green fields, pleasant music plays in the headphones – it was extremely shocking after the green filth from the first part, the eternal ice of the second part and the deadly fires of the Cataclysm. This game introduced a challenge mode, a pet sequence, and a brawler’s guild. The introduction of cross-server locations  became a significant adjustment – this revived the sparsely populated kingdoms and mixed the worlds.

“Warlords of Draenor” – was the 5th part of the WoW universe. Unfortunately, this game is considered the most unsuccessful and boring among all parts. The  number of subscribers began to decrease. Many players did not like the illogical storyline. It’s worth pointing out that exciting raids and dungeons were always great in all parts, and the 5th is not the exception. The company wanted to restore the reputation after a failure and released two patches that fixed some of the game’s bugs. The players remember this part for the epoch-making raids, locations and cool leveling.

Blizzard didn’t want to give up after negative responses and a strong outflow of players. Therefore, the sixth addition was the legendary “Legion”. The developers took all the best of WoW and focused on it. Exciting locations with an interesting storyline and challenging tasks added a lot of interactivity to the game. A special epic weapon was introduced, a common capital was added and garrisons were fixed. And it was insanely cool! It was the perfect addon with a huge amount of interesting content for different types of players.

“Battle for Azeroth” has already surprised all the players even with its trailer. Improved graphics, epic battle scenes, heroic music – all this amazed Warcraft fans to the core. All servers became PVE, but there was a special mode, in which the player was transferred to a PVP layer. The plot told about the real fourth war for Azeroth – it was legendary.

The eighth addon was “Shadowlands”, where the authors of the game again tried to surprise the players. The game came out good, but needed some improvements. And Blizzard again corrected all the shortcomings with the release of patches.

World of Warcraft has become such an incredibly popular game thanks to the efforts of Blizzard. They always tried to entertain players. The company is always honest with its users – if the addon did not work out, they admit failure and start trying even harder, releasing more and more exciting series.  Subscription is affordable to most players, the plot is always well-written, the game has an incredible number of epic battles and exciting missions. 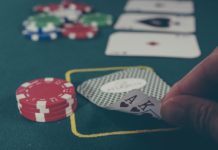 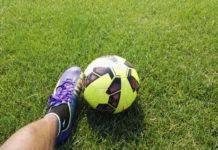 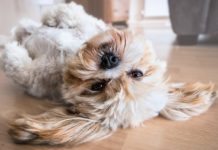